The Premier League have issued the new celebration edict to clubs in a bid limit the virus spread at a time when Covid-19 cases are spiking in Britain.

There have been several Premier League, FA Cup and lower league fixtures postponed after virus outbreaks at clubs in recent weeks.

Players continued to celebrate goals with group hugs this week, leading one MP to describe those actions as “brainless”.

However, Allardyce doesn’t believe it makes any difference if players are prevented from hugging when they have already passed virus testing.

“Certainly jumping on each other and hugging each other is out of the question now. I’m not sure why we’re in a bubble here and we get tested twice a week that it makes a difference,” Allardyce said.

“But if that’s what the protocols are we’ll try our best to adhere to it. But I can’t promise that anyone won’t get carried away if they score a goal.”

Chelsea manager Frank Lampard also warned it will be difficult to “dictate emotion”, but accepted players have to take their responsibilities seriously.

“So to control the emotions is a fair ask, but to dictate emotion will probably be very difficult on the pitch,” he said.

“Let’s just see how this goes because as it goes along we will see if players can control it. I hope they can.”

In a joint statement, the Football Association, Premier League, EFL and Women’s Super League said they were confident their tightened virus protocols would enable them to finish the season.

“Safety is a collective effort and football requires the ongoing support of clubs, managers, players and all those involved in staging matches to continue to manage the spread of infection and set the right example to the public on and off the pitch,” the statement said.

“We will offer guidance, education and support as well as reviewing our practices to ensure they remain of the highest standard.

“Our three organisations have confidence in our COVID-19 protocols and our ability to bring the season to a successful conclusion.”

Premier League managers and captains are attending a series of virtual meetings set up by the league on Thursday and Friday to talk through the new protocols.

Leicester manager Brendan Rodgers, said: “If players make mistakes celebrating a goal, it is an honest mistake. It is instinct, and an instinct for as long as they have ever known.

“But if it means not being able to celebrate a goal then it is something we have to look at and if it helps then we will do it for sure.”

Elite sport including professional football has been given the go-ahead by Government to continue despite a new national lockdown placing tight restrictions on many areas of life.

In that context, Julian Knight, the MP who chairs the Digital, Culture, Media and Sport committee, said players’ actions were indefensible.

“Some of the scenes we have seen have been brainless and give out an awful message,” he said. 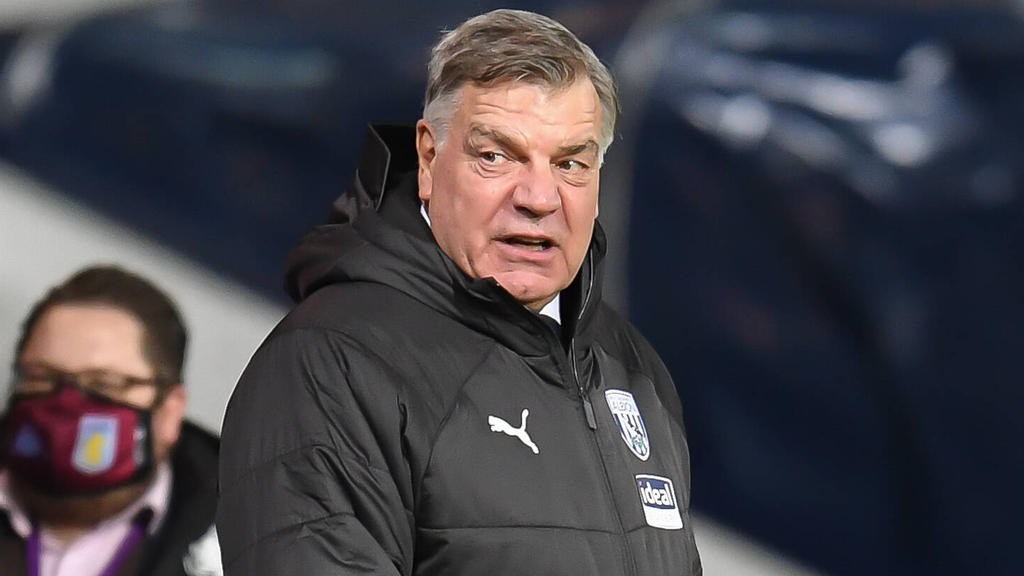