Premier League clubs shrugged off the coronavirus crisis to splash out £1.2 billion ($1.6 billion) i

Premier League clubs shrugged off the coronavirus crisis to splash out £1.2 billion ($1.6 billion) in the summer transfer window but reality is expected to bite in a depressed market this month.

Since the last window closed in early October, hopes for a large-scale return of fans have been dashed by soaring infection rates across England, which have led to another national lockdown.

This led to fears that another season could be interrupted by the pandemic, with clubs taking a fresh financial hit, even if Premier League bosses insist the season will continue.

“It’s not the best situation for the whole planet, so why should it be for a football club,” Liverpool manager Jurgen Klopp said on Thursday.

Other potential revenue streams have also dried up. A plan to televise matches on pay-per-view to mitigate the loss of matchday income was quickly dropped after a supporter backlash.

Clubs on the continent were far more cautious in the summer window, with La Liga and Bundesliga clubs even running at a transfer surplus.

Premier League clubs found they were unable to offload players for the fees they had hoped for. The net spend of around £800 million was the second-highest on record in a single window and could have consequences for the market over the next month.

January tends to be a seller’s market, with buyers panicked into improving their squads after a disappointing start to the season.

However, this time around a number of the biggest Premier League clubs, including Arsenal, Chelsea, Manchester United and Tottenham, are desperate to offload players to trim bloated squads and cut wage bills.

United and Spurs have already posted major losses from the 2018/19 season, when stadiums were open for two-thirds of the season.

Tottenham expect to lose £150 million in revenue for the 2020/21 season alone due to the impact of the pandemic on matchday income and the cancellation of events such as NFL games and concerts.

Chelsea’s £32.5 million profit for last season came in a campaign when they were serving a transfer ban and they benefited from £150 million of sales, with the departures of Eden Hazard and Alvaro Morata.

The £220 million the Blues spent in the summer is not reflected in those figures and sales are the priority over signings at Stamford Bridge despite a run of one win in six league games.

The impact of Covid-19 is not the only factor limiting clubs’ options this month, with new Brexit rules on work permits for European Union nationals coming into force on January 1.

West Brom boss Sam Allardyce was the first top-flight manager to express his frustration at the new rules, with three of his transfer targets ruled out because they would not pass the new points-based system.

Points will be awarded for senior and youth international appearances, club appearances and the pedigree of the selling club.

Major signings should not have any trouble fulfilling the criteria but the new system will have a radical impact on clubs’ ability to recruit young players from Europe.

Britain no longer benefits from an exception to FIFA’s rules that allows youth players to sign for clubs in another EU state, under which Cesc Fabregas and Paul Pogba first came to England.

Just 10 points separate leaders Liverpool from Leeds in 12th in the most wide open title race for many years.

Manchester United and Manchester City would overtake the champions at the top if they win their games in hand.

Klopp admitted in normal circumstances he would definitely be in the market for a centre-back this month after losing Virgil van Dijk and Joe Gomez for the rest of the season and with Joel Matip also currently sidelined.

However, the economic impact of empty stadiums may force him to make do with a defence patched up by midfielders Fabinho and Jordan Henderson playing out of position.

“You have three senior centre-halves all injured – is that a situation where usually we would do something? Yes, definitely, but we are not in that situation so I don’t know if something will happen or not,” Klopp added.

“We have to deal with the situation like we did it so far and we have to get through this.” 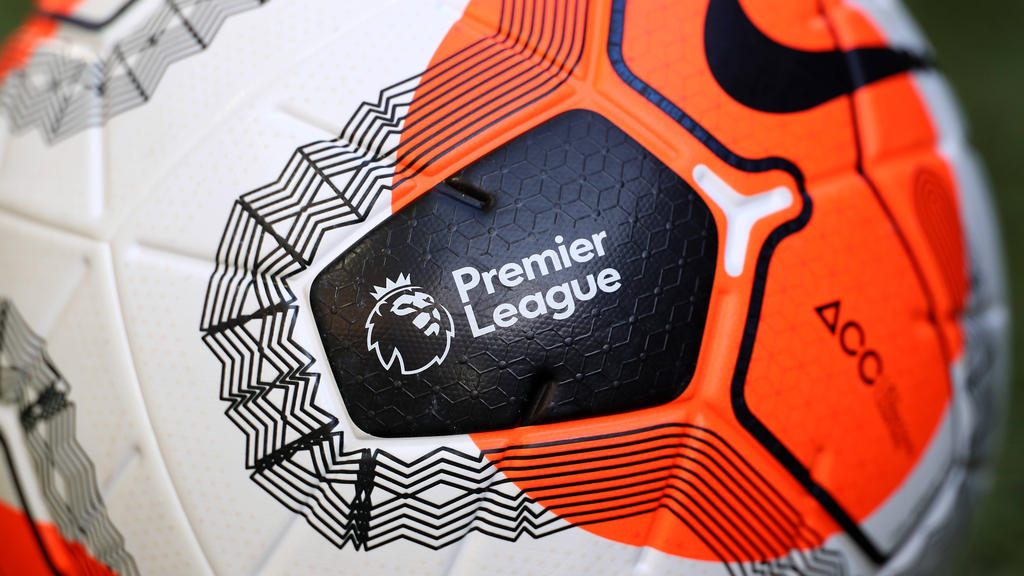