Manchester United have set up an online system encouraging supporters to report incidents of racism and other hate crimes.

United stars Antony Martial, Marcus Rashford and Fred have all been subjected to racist abuse this season.

Fred hit back saying “we cannot feed that culture” of racism after he was racially abused following his side’s FA Cup quarter-final defeat by Leicester.

Former Arsenal star Thierry Henry recently quit all his social media platforms in protest at the rise in internet abuse.

“We challenge our fans, and indeed fans of every club, to watch this and think about their own favourite memories, their top teams and their most celebrated players,” United group managing director Richard Arnold said.

“How different would those memories be without the diversity of some of the best players in the world who have graced our game and our club?

“Sadly, footballers across the country continue to receive abuse online, seemingly without fear of censure.

“It is not good enough for us all to sit silently on the sidelines when we see or read racist remarks or behaviour.

“Inaction has a consequence. We must call it out. We must not tolerate it. If you see it or read it — report it.”

United will collaborate with the Premier League “to escalate any complaints received to the social media platforms and the relevant authorities.” 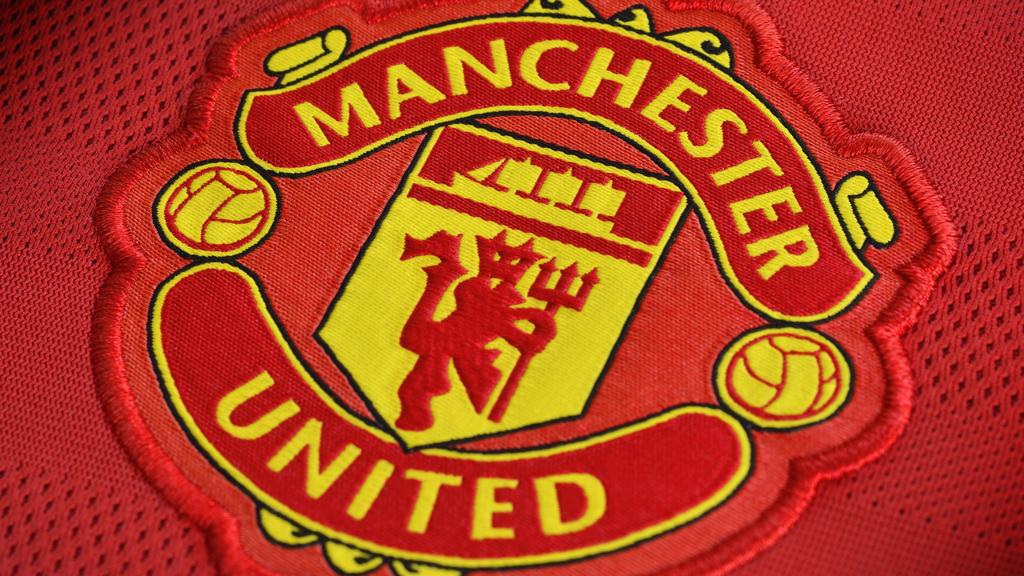