Inter Milan’s English winger Ashley Young on Thursday signed a one-year deal with former club Aston Villa after just over a year in Serie A.

Young, who turns 36 next month, completed a free move to Villa where he played for four years before leaving to join Manchester United a decade ago.

Young signed with Inter in January 2020 and won a Serie A title under Antonio Conte in 2020-21 with his contract expiring on June 30.

“It feels amazing to be back, it feels like I’ve not left,” Young told VillaTV.

“You can see how much the club has evolved since my time and I’m just ready to get down to work now.”

During his previous time at Villa, Young played nearly 200 games before his switch to United, where he won the 2013 Premier League title, the FA Cup in 2016 and both the League Cup and Europa League in 2017.

Villa boss Dean Smith told the club’s website: “Ashley brings with him a wealth of experience of top-level football both at club and international level and he is joining having just won a league championship in Italy.

“He is a player who can play in a number of positions and, having spoken to him at length, I know he is determined to make a real impact with us this season.”

Young, capped 39 times by England, scored five goals in 59 games for Inter Milan who claimed their first ‘Scudetto’ in 11 years. 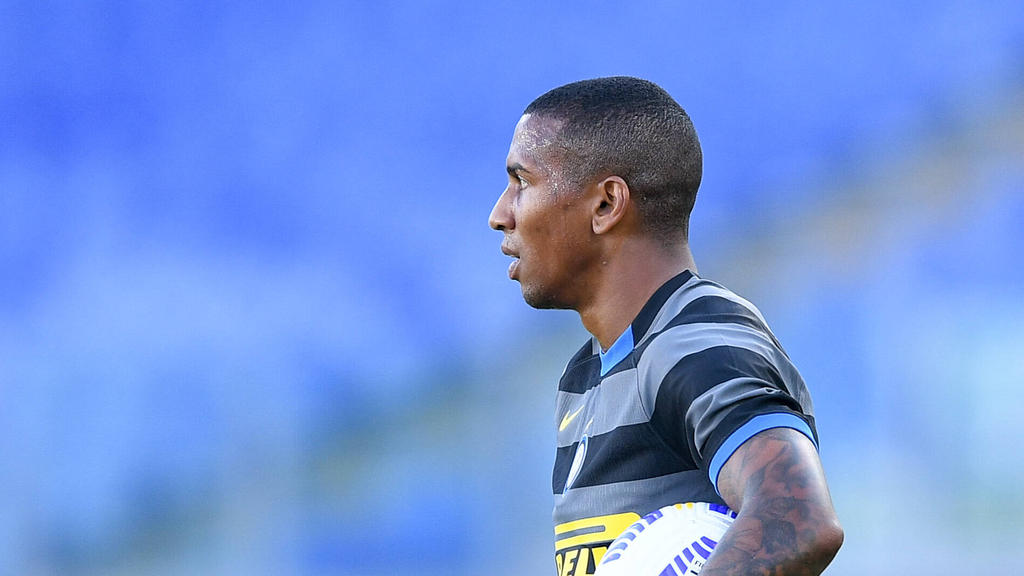