Manchester United striker Edinson Cavani said on Monday he expects to return to South America from the English Premier League at the end of next season.

Last month, Cavani ended uncertainty over his immediate future by committing to a second season with the Red Devils, to the delight of United’s fans as well as his manager Ole Gunnar Solskjaer.

“I decided to play there for one more year. I think there’s a good team which is one reason to stay,” said Cavani during a videoconference in Montevideo ahead of Uruguay’s first Copa America match on Friday.

But he admitted his representatives had been in contact with South American clubs over a possible return.

“There were negotiations. My brother (and agent) had some chats … things that happen in football, they’re normal,” said the forward, who has not played club football in his home continent since leaving Uruguayans Danubio for Palermo in Italy in 2007.

“There’s nothing certain, but I think at some point I’ll come back to South America, I’ll play here.”

However, he may not be donning the sky blue shirt of his national team for much longer.

Cavani is Uruguay’s second highest all-time scorer after Atletico Madrid’s Luis Suarez, but he doesn’t expect to play on for his country beyond the 2022 World Cup in Qatar.

“Honestly, that’s what I’m thinking,” he said. “I believe every human being’s life is based on objectives, on desires you want to achieve, on arriving at certain goals.

“From a football perspective my aim at the national team level, and in general, is to go to the World Cup in Qatar and from there to step aside and dedicate myself to my family, my people, my things.

“I think this is the last dance.”

Cavani was one of the many players to speak out against playing the Copa America during the coronavirus pandemic but he said now that the decision has been taken to go ahead, he was going to give his all.

“From the beginning it would have been better to stop (but) since I’ve known we’re going to play, the message is that we’ve got to give everything,” he said.

Uruguay play Argentina in Brasilia on Friday in their first Group A encounter. They have won the competition — the oldest international tournament in football — a record 15 times. 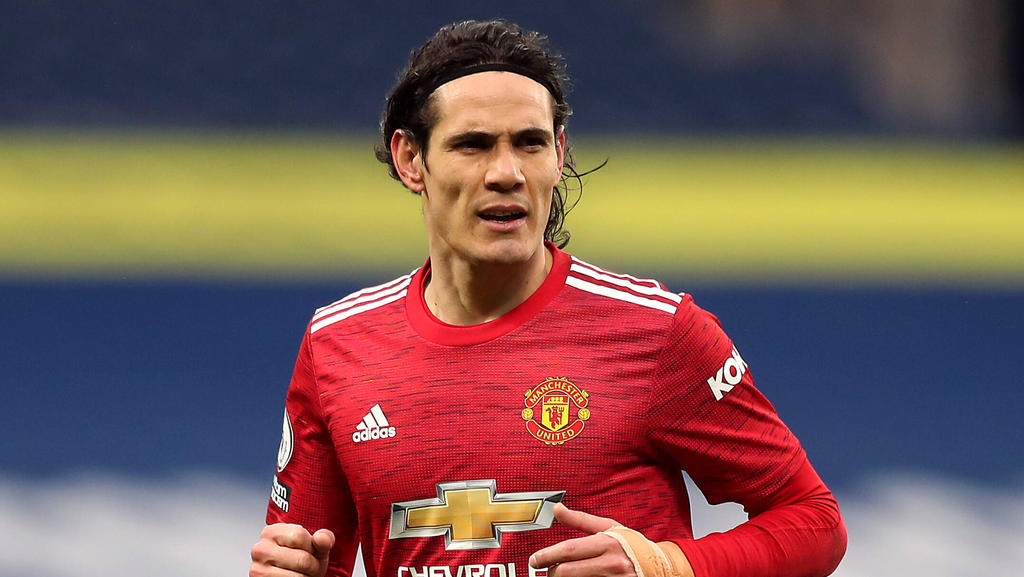 Watford join Norwich back in the Premier League