Pep Guardiola says he will not apologise for urging fans to fill empty seats at Manchester City’s Etihad stadium after his comments irritated some of the club’s supporters.

The City boss said this week that he wanted a bigger crowd at Saturday’s home game against Southampton than the 38,062 who watched his side’s 6-3 Champions League win over RB Leipzig in midweek.

City’s poor attendances and flat atmosphere for some European games are often used as taunts by rival fans but crowds of more than 50,000 turned up to watch their opening two Premier League games.

Guardiola’s comments annoyed some supporters, who felt the manager had questioned their loyalty, but he said that was a misinterpretation of his comments.

The City manager said at his pre-match press conference on Friday: “Did I say after the game against Leipzig that I was disappointed that the stadium was not full? An interpretation is an interpretation.

“I am not going to apologise for what I said. What I said was we would love, and we need, the support.

“It doesn’t matter how many people come but I invite them to come and enjoy the game because we need the support.”

Guardiola said he would never criticise fans for being unable to attend games.

“I am entirely grateful for the support that we had against Leipzig,” he said. “I never have the words to ask why people don’t come. If you can’t come then don’t come.

Kevin Parker, the general secretary of City’s official supporters club, said Thursday that Guardiola should be more appreciative of the cost for fans in time and money of attending matches.

“He doesn’t understand the difficulties that some people might have getting to a game at the Etihad on a Wednesday evening at 8:00 pm,” Parker said.

“They’ve got kids to think of, they might not be able to afford it, there are still some Covid issues about. I don’t see why he comments on it.

“He’s absolutely the best coach in the world but, in the nicest possible way, I think maybe he should stick to that.” 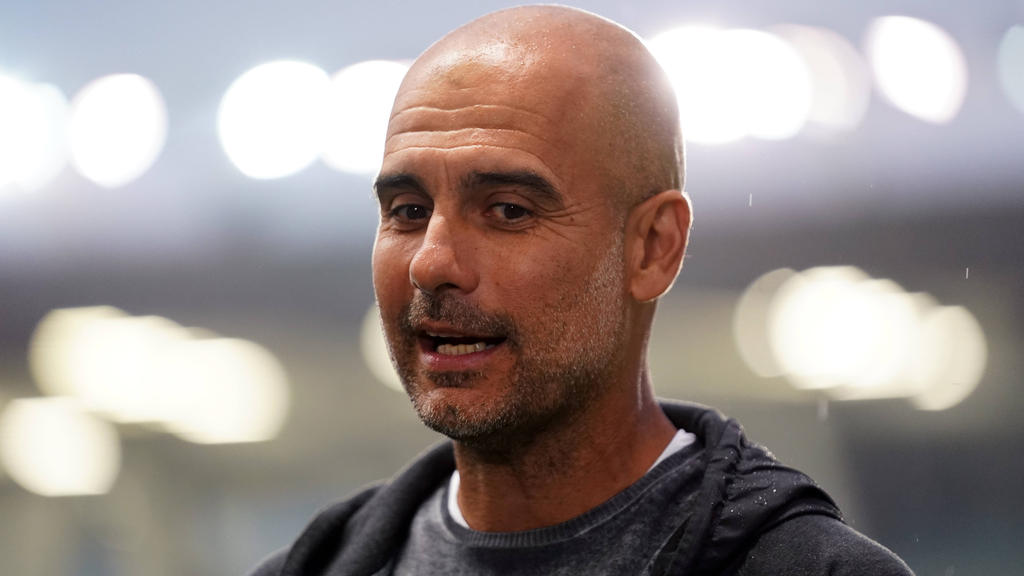