Ralf Rangnick wants to keep Dean Henderson and Donny van de Beek at Manchester United for the rest of the season even though they have both been frustrated by a lack of playing time.

Speculation is rife over potential arrivals and departures during the January transfer window at Old Trafford, where Rangnick is juggling a bloated, unbalanced squad.

Signings in January look unlikely, but some United players have been speaking to the club about potential temporary exits.

Henderson is among those seeking a loan, having ended the last campaign as first-choice goalkeeper before David de Gea reclaimed the spot after his 24-year-old rival contracted coronavirus in pre-season.

“I told him that I would like him to stay because he is a fantastic goalkeeper,” interim boss Rangnick said Friday when speaking about England international Henderson.

“In training yesterday (Thursday) he had a couple of fantastic saves. I really like to have him on board as one of three top goalkeepers that we have.”

Rangnick added: “I can also on the other hand understand his desire to get regular game-time as a number one elsewhere in the Premier League.”

Henderson has only made two appearances this season and may feel his World Cup dreams are slipping away, having been forced to withdraw from the Euro 2020 squad through injury.

Van de Beek’s hopes of making the Netherlands squad for Qatar are also waning, given he has struggled for games since arriving from Ajax.

The 24-year-old, who came on as a substitute in United’s 1-0 FA Cup third-round win against Aston Villa this week, has only made four Premier League starts since joining in 2020 and is desperate to get minutes under his belt.

“It’s the same situation as it is with Dean,” Rangnick said. “I’m glad to have him in the squad. He came on in the last 15, 20 minutes against Villa in the Cup game and he did well.

“He’s always performing on a high level in training. I had a conversation with him two weeks ago after training exactly about that and I told him that I would advise him to stay until the end of the season.

“Then of course with the World Cup coming up in the winter, he wants to play for his country.”

United were without Cristiano Ronaldo, Harry Maguire, Jadon Sancho and Phil Jones for the FA Cup tie but Rangnick expects the quartet to be available for Saturday’s Premier League trip to Villa Park.

United, for so long the dominant force in English football, are currently languishing in seventh place in the Premier League — 22 points behind leaders Manchester City and six shy of the top four. 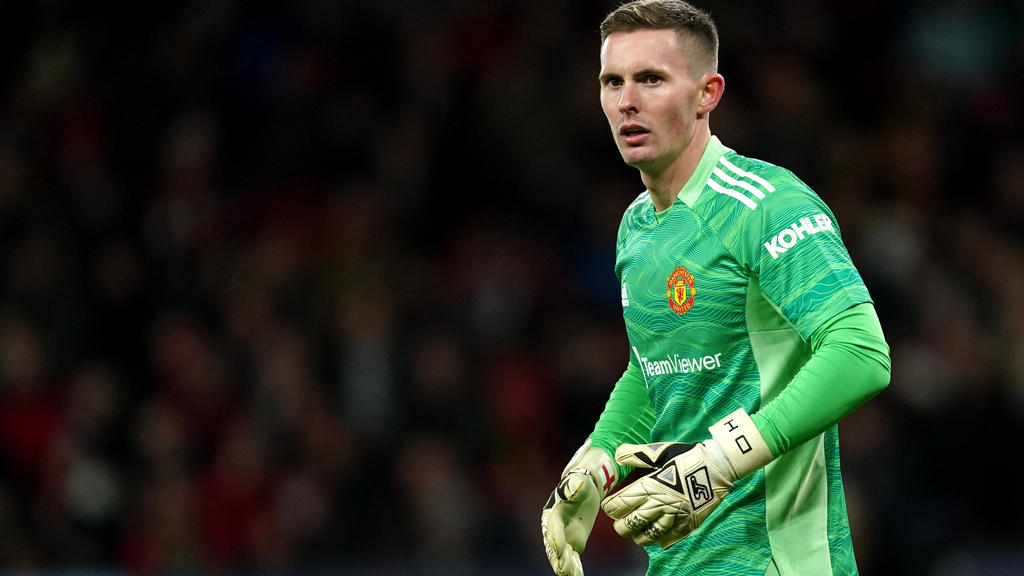