Aymeric Laporte will miss the start of Manchester City’s Premier League title defence after the Spain defender had surgery on a knee injury.

City manager Pep Guardiola revealed on Friday that Laporte needed the operation after struggling with the injury in the closing stages of last season.

The 28-year-old centre-back played through the pain barrier to help City win their fourth Premier League title in five seasons after a dramatic final-day victory against Aston Villa.

“Laporte is injured. He had knee surgery after last season, playing the last two or three games with an important injury. He made an incredible effort to do that but he could not continue,” Guardiola told reporters.

“So far he is doing really well but you have to be careful because it is a knee. He needs time. I think August he will be out, but maybe in September he will start to be with us.”

City have been linked with Brighton left-back Marc Cucurella and there have been reports that he has now handed in a transfer request at the Amex Stadium.

But Guardiola said: “He’s a Brighton player, I cannot say anything else.”

Guardiola did admit that left-back is an area where the club are looking to strengthen as Joao Cancelo is currently the only senior player available in the position.

“If it’s possible, yes. If it’s not, we stay with what we have,” Guardiola said.

City face Liverpool in the Community Shield at the King Power Stadium on Saturday in the traditional curtain-raiser to the English top-flight season.

Norway striker Haaland, signed from Borussia Dortmund, and England midfielder Phillips, tempted away from Leeds, could make their City debuts against Liverpool this weekend.

The pair’s fellow new recruits, goalkeeper Stefan Ortega and forward Julian Alvarez, are also in contention to feature at some stage in the glamour friendly.

“The quicker they settle the better. My feeling is they will not take time. The way they listen, they behave and from the few games they’ve played, I think they are going to settle OK,” Guardiola said.

“Two and a half weeks of pre-season is too short but I saw many good things in this period, in the two games we played, and with the guys we have we are going to move forward.

“It is the first title, it is an honour to play this competition. We are going to try and do a good game against a tough opponent.” 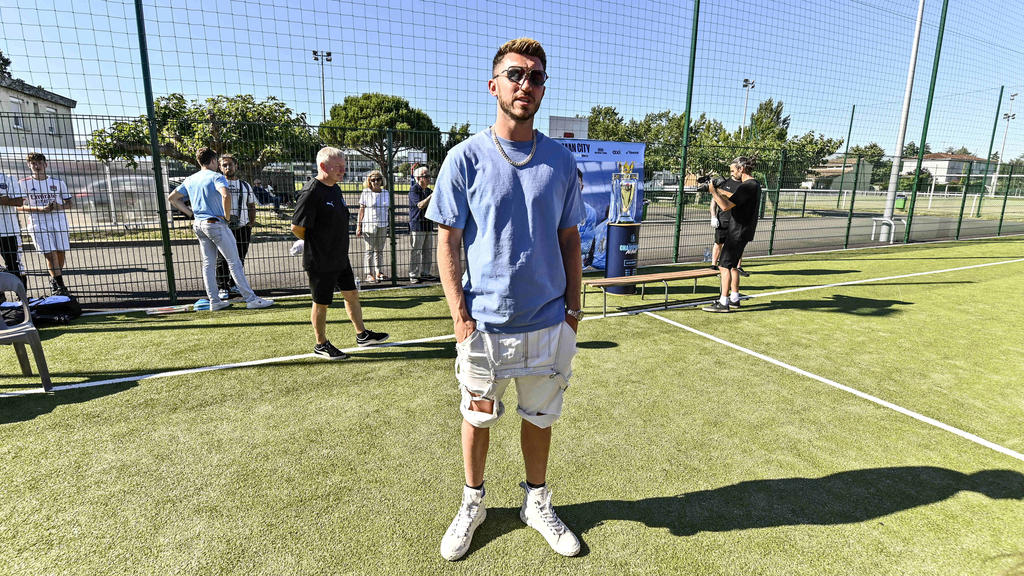